Hello! I’m fedellen and welcome to my 9th weekly devlog. A lot of this week for me has been spent still recovering from a pretty nasty cold and conjunctivitis which has evolved into a terrible sore throat. In the midst of this our son caught the pink eye and our house developed ice dams from hell which needed immediate action. We still have some active leaking inside the house. As of writing this I’m feeling a lot better besides my now very tender throat. Our goals going into the week were to work with Sound Design, link our Google Play Services, make progress on our Trailer, and finish a bunch of loose ends with the achievement system.

With our limited development time this week I was able to make adjustments to two sounds, create a game over sound effect, and successfully linking our Google Play Services to our app. Every once in awhile I’ll load up the game with my headphones on and just pick out a single sound effect to modify. If anything sticks out to me I’ll open it up with Audacity and just tinker around while saving the different iterations. Its a bit hard to get any feedback on the sound as most people tend to turn sound off on mobile games, myself included. There was a big sound missing from the game over sequence which I’ve filled with a loop to “spam” a bunch of sounds randomly. It seems to be working for now.

Google Play Services are now working on internal testing with leader boards and achievements. I have some more achievements to fill in and we’ve also reduced the amount from 72 down to 66. I need to fill in all of the achievements into the Apple side of things as well. There was a 512×512 icon requirement for each achievement on both of the stores that I’ve dropped a placeholder chest into. Game Center is still untested internally as we’ve been quite busy but all the code is still theoretically functional and I hope to fill (copy-paste) in all of the achievements before I compile some beta ready versions. 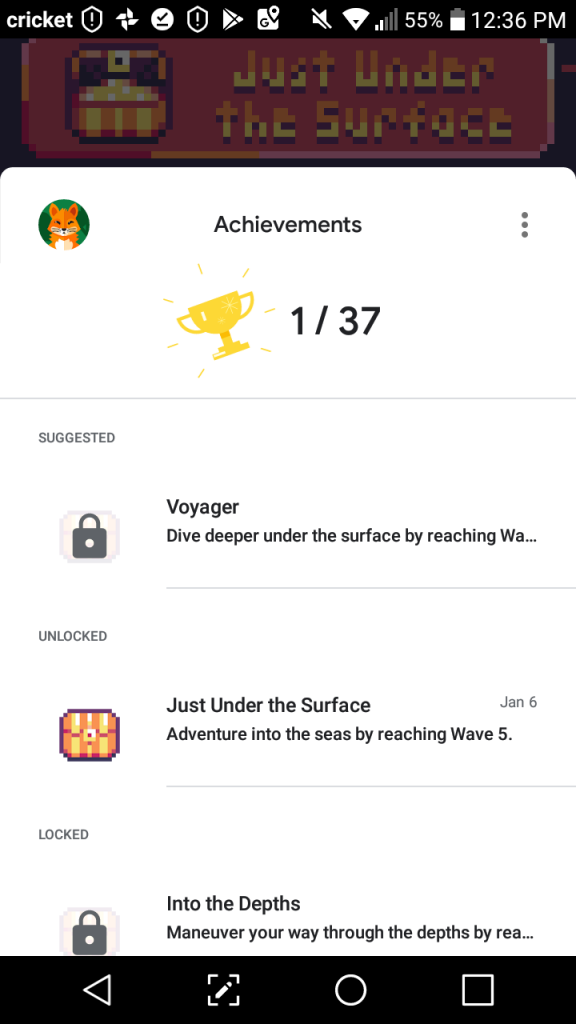 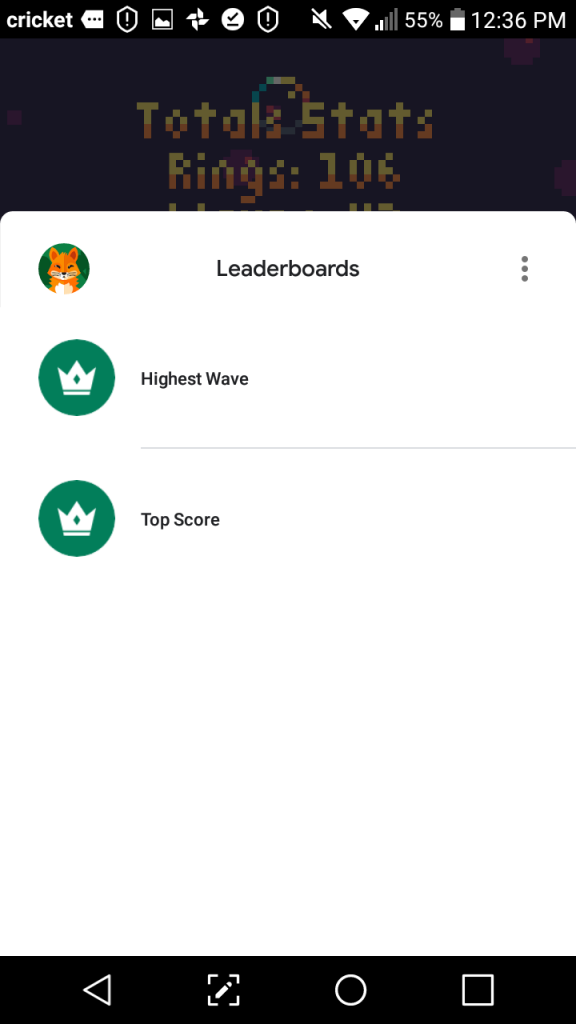 abonbon has taken the lead on creating a much more refined trailer for launch with text flashes, screen shake, particles, and very fast paced timing windows. Shes been researching and learning new techniques with different video editing software that is available to us. We’ve also been collaborating a bunch on this topic as I’ve been coding together and recording little snippets of bubbles and particle explosions for her to use. Video footage is just now being put together and slotted into the project. Our goal is to make something that is very professional looking not only for marketing this game but also for marketing ourselves and adding to our portfolio as an indie studio.

Hopefully sometime in the next week we can push the leader board and achievement updates to our Community Beta participants. This includes a bunch of copy paste footwork and compiling the respective versions. Also still on the agenda is more Sound Design and Trailer work. We’re dangerously close to slapping a release date on this game and submitting our resources through the Apple Feature submission form. I also need to research Google’s equivalent and review my existing press contacts. There is a lot of marketing ahead that needs to be planned out. I’m still undecided on whether we’ll expand to an “open” beta before launch or not.