Shortly after the release of Pixel Pajama Studio’s first title, Astral Defense, the development on a new untitled project had begun. It was late July of 2019 when Co-Founder and Lead Artist Bonnie K Thompson sketched out a “reskin” of Astral Defense; this time revolving around a lovable dolphin protagonist. Sonar Smash earned its name after a few weeks of early development and quickly evolved into a much deeper game.

Pixel Pajama Studios focused on concepts and brainstorming over the months of August and September due to some labor intensive relocation efforts; and enjoying a beautiful summer of course. In October the development of Sonar Smash was put into overdrive. The feature list and scope was finalized and Android / iOS testing was underway. Throughout the months of December and January, Pixel Pajama Studios put their final coats of polish on Sonar Smash. 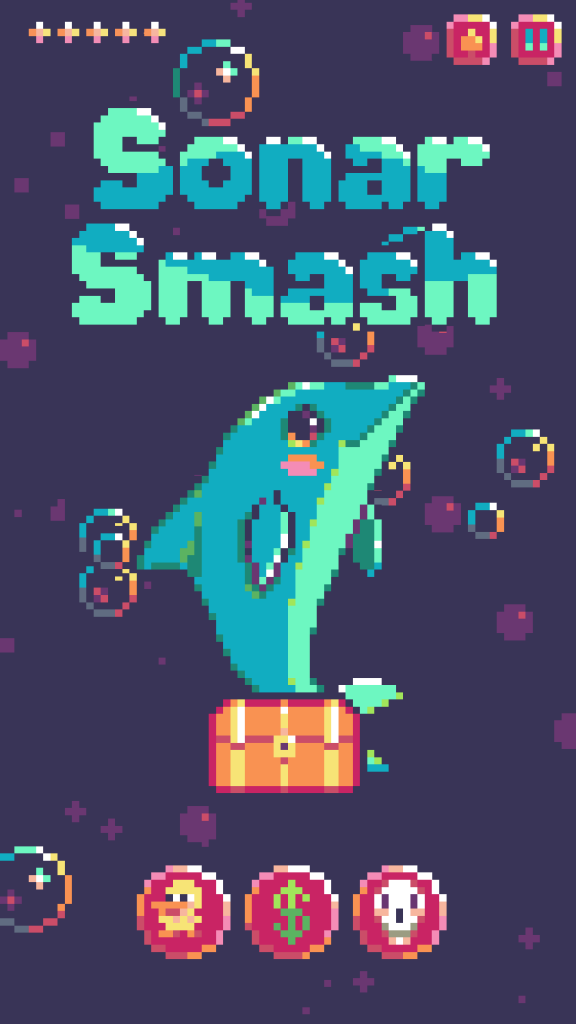 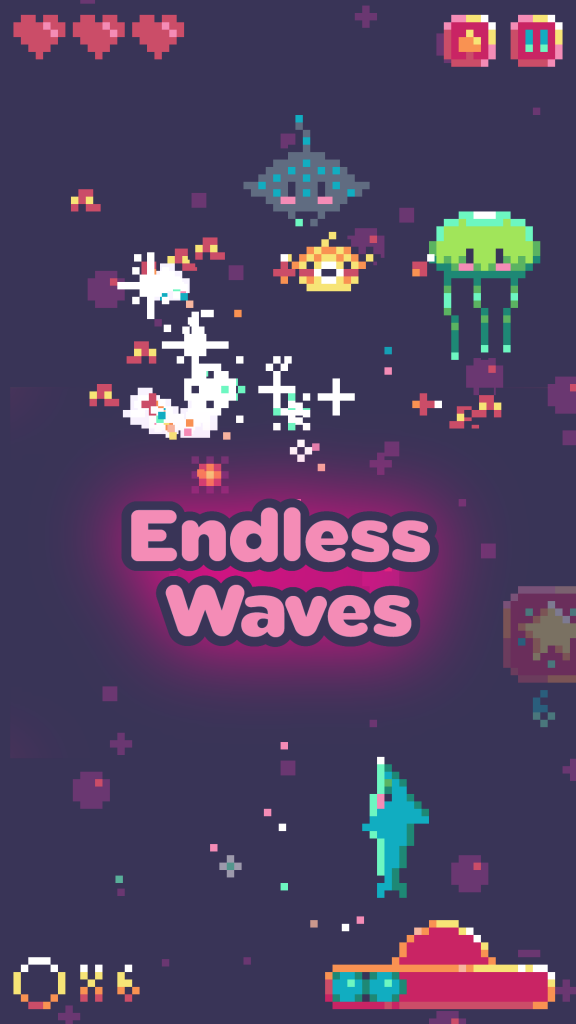 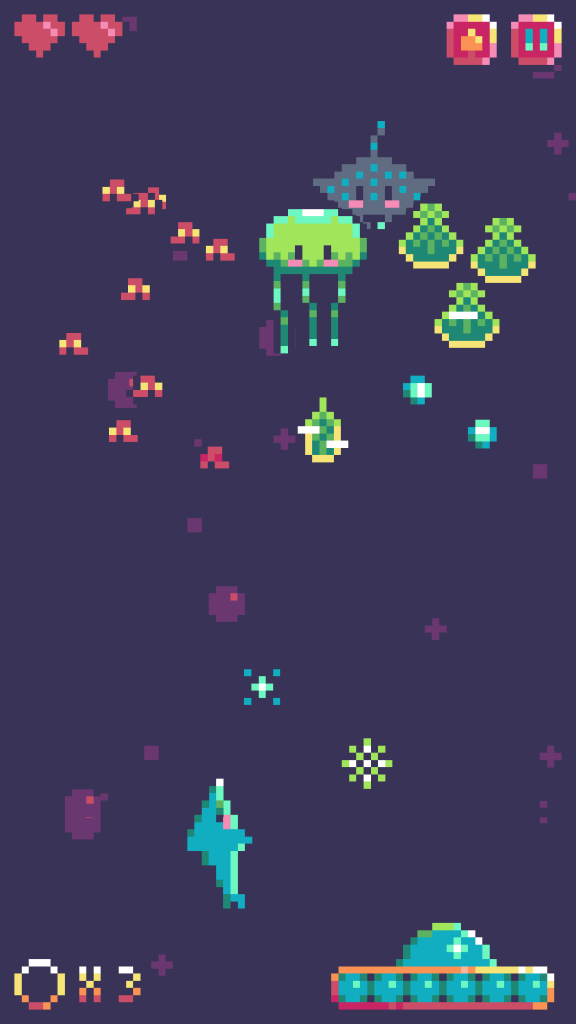 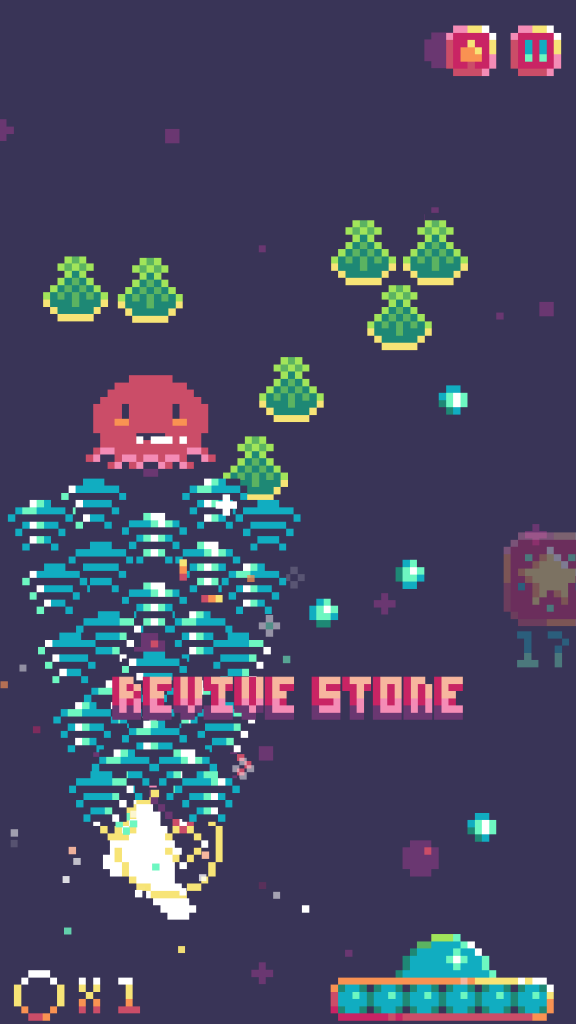 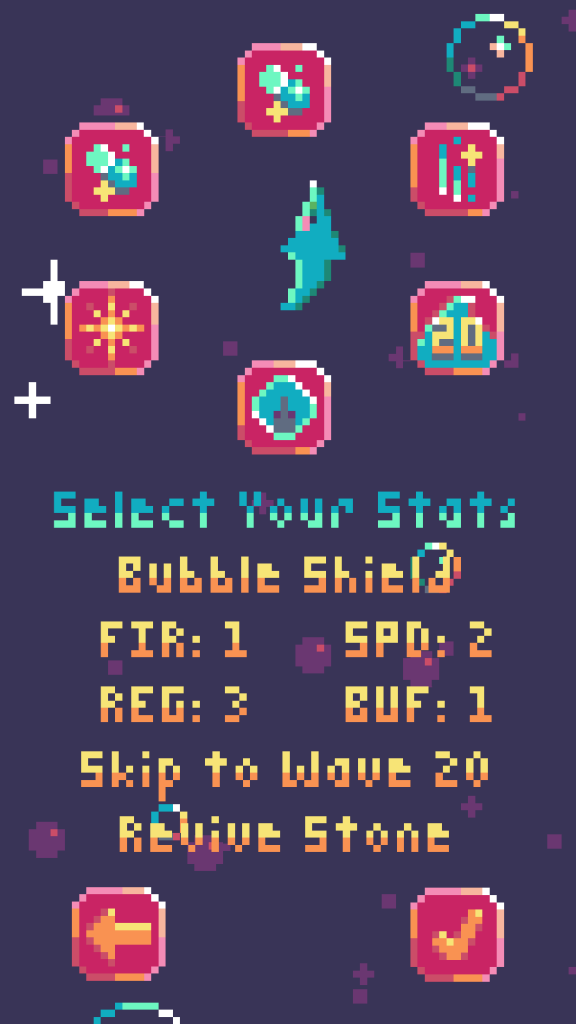 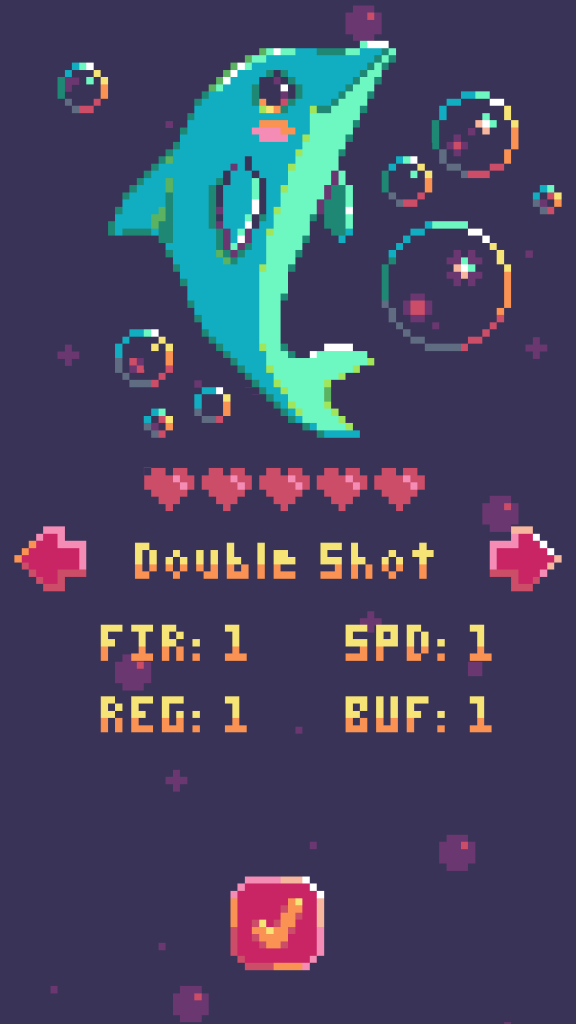 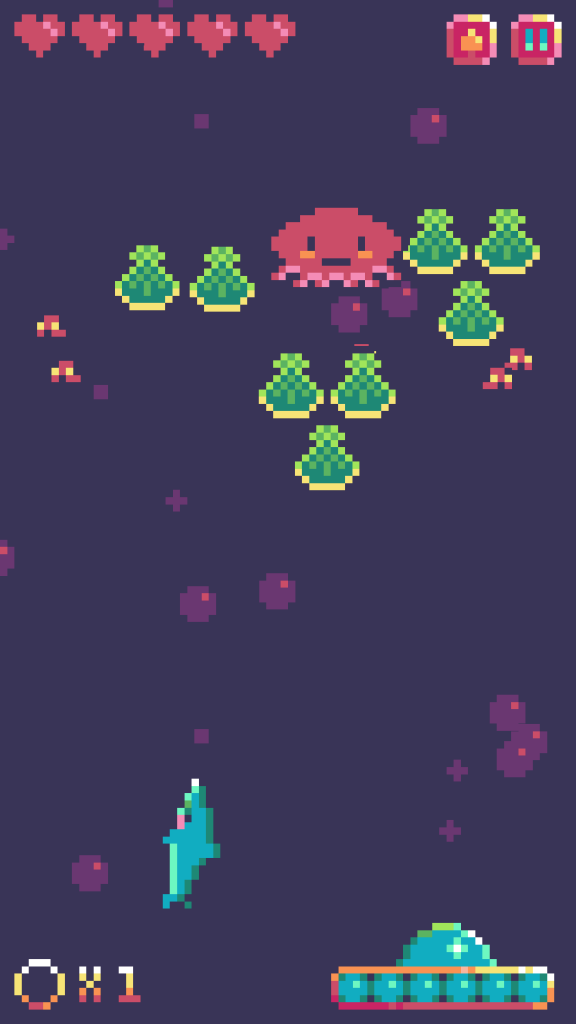 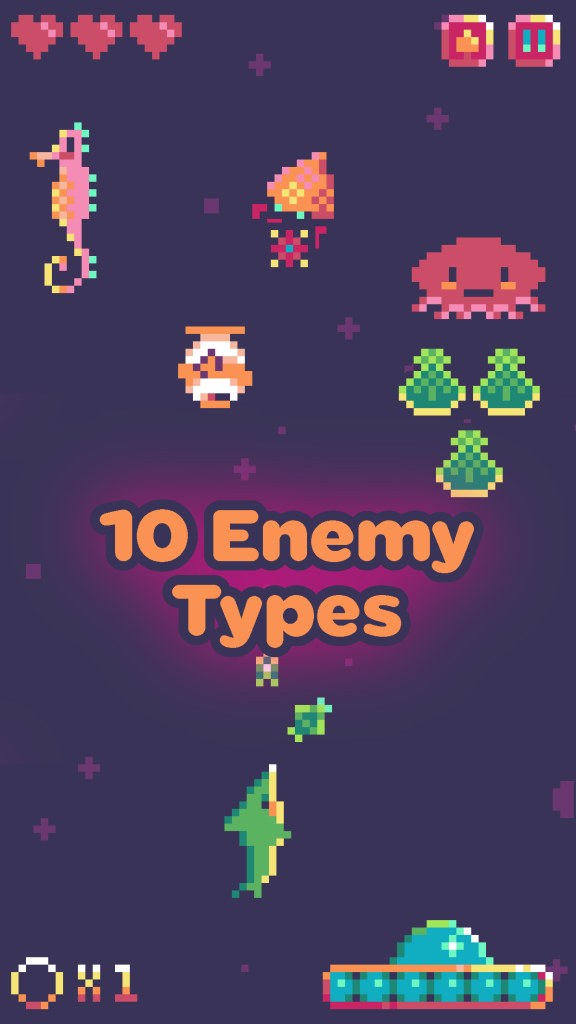 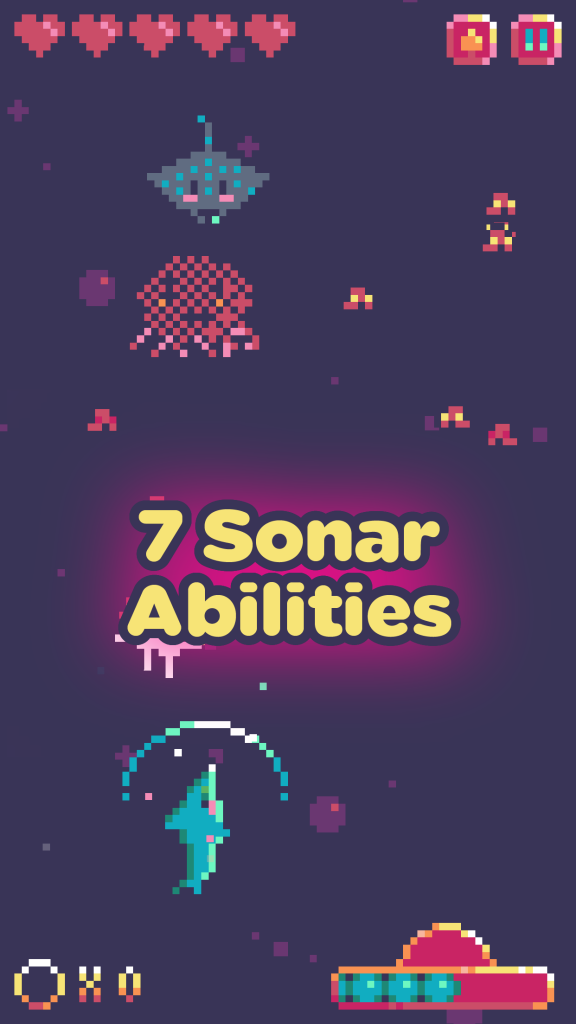 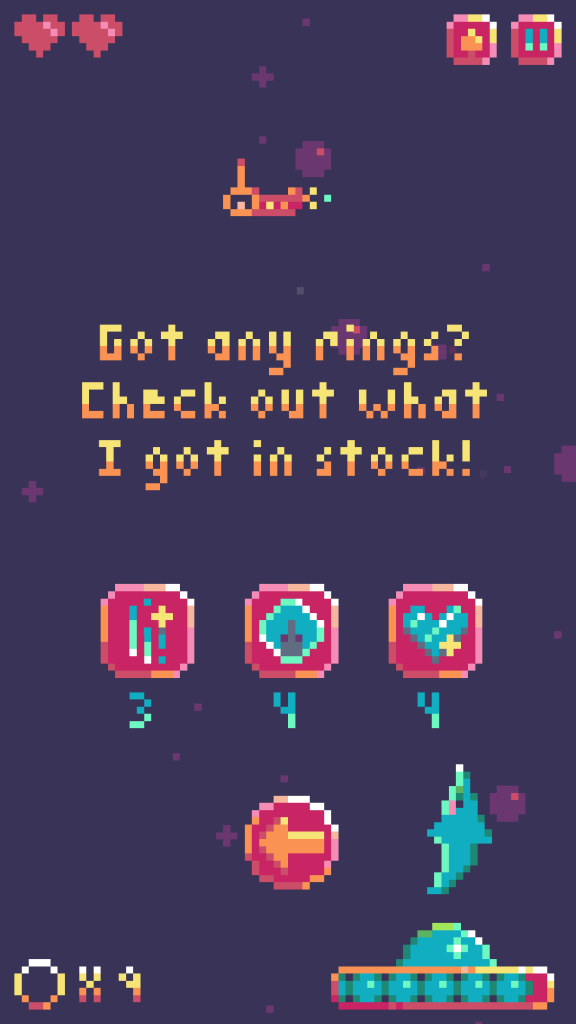 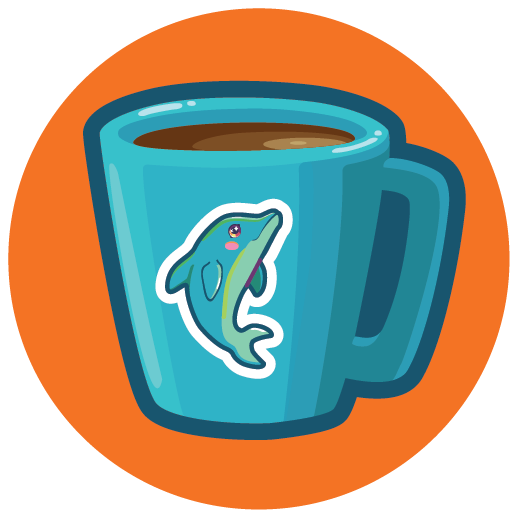 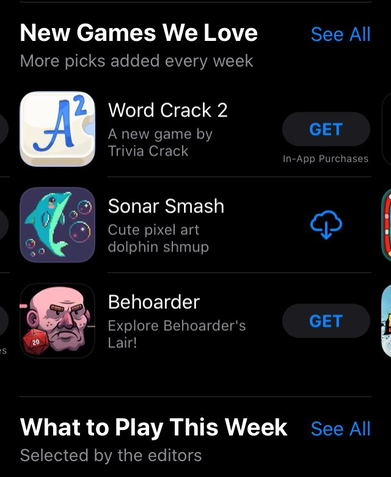