List Together is a simple, modern list app built with sharing capabilities. Completely free to use and open source.

List Together provides an easy to use interface to create and manage your lists. Clicking or tapping on items will allow users to add, strike, and delete item’s from their list. Most list actions are stored locally to be used in undo functionality.

Users can easily share their lists with friends or family via email address. The shared user must have an account already created for server to accept it as a sharable email address. Owners of a list can choose to limit the privileges they want that shared user to have.

Every list contains a history of items added and removed to be used in that list’s Auto Complete and Smart Sort features. By default, the Smart Sort option will try to sort your list into the route you take through the store. Alternatively you can save your own order for each item by sorting your list manually then using the Save Order option located in the header menu. 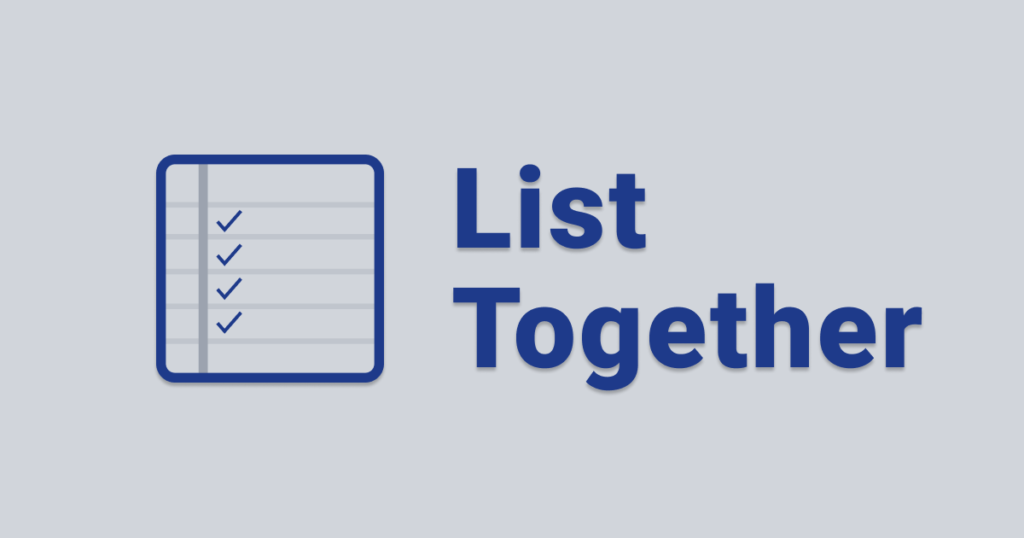 Shortly after it’s release, Sonar Smash was featured by Apple. Several updates were put into the game including a content patch with new enemy types. Unfortunately while the downloads were soaring the game was not monetizing well enough to consider further development.

Throughout mid 2020, the team has developed several demos and prototypes. These projects included their recently released Doomridge Dungeon Demo and Asset Packs. At the end of 2020 and into early 2021, Derek dove deeper into programming and software development. In particular, he’s been learning full stack web development with TypeScript and React while developing List Together.