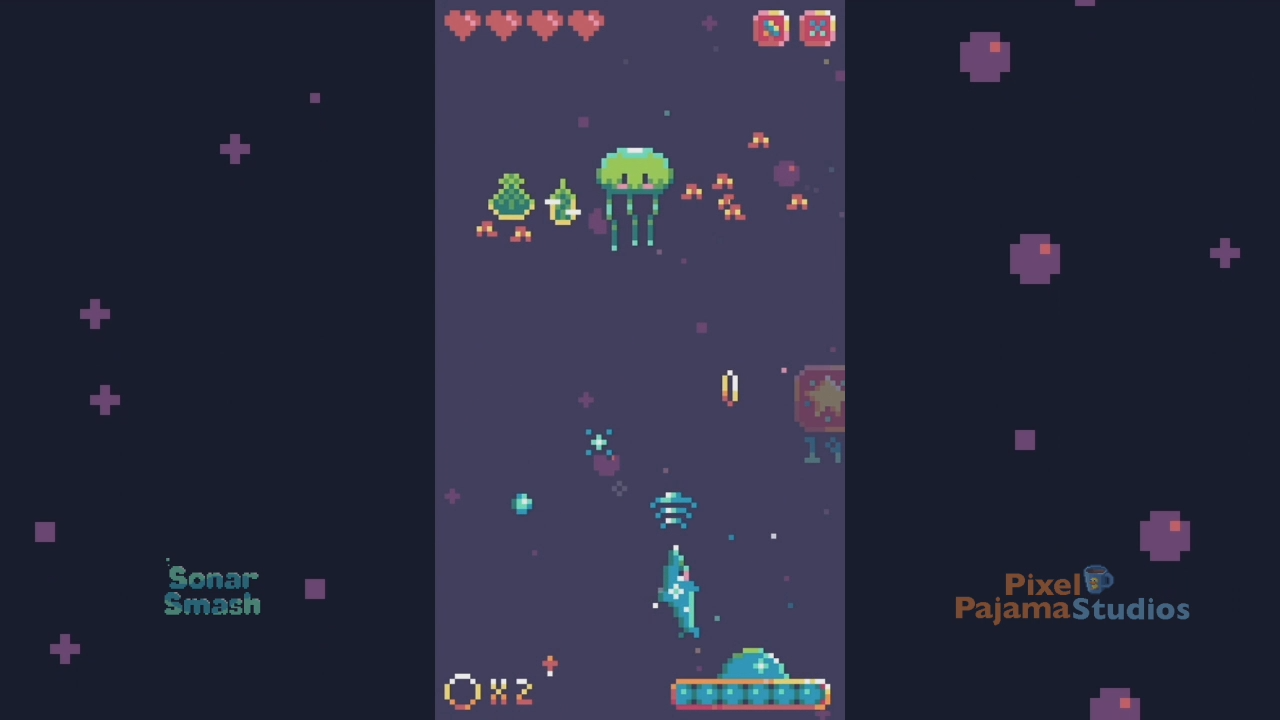 Hello, I’m fedellen and welcome to episode 2 of my new Monday devlog series. I can already feel the difference in how productive this simple routine can be. The healthiest part is probably outlining a couple achievable dev goals every week. Our main goal this week was to put some polish on our Early Reveal Trailer as well as prepare our Press Kit and Press Release for some sort of formal announcement of Sonar Smash. Basically I’m just making up a reason to contact the press as early as possible as we prepare to push into a community beta.

For the majority of the week abonbon has been out of the country working on a show for her day job but we did manage to collaborate on preparing our trailer. I may post a ton of videos on twitter but my video editing skills are still a work in progress; luckily abonbon has valuable video editing experience. The black sidebars on all of my videos is fine for posting my game dev updates but they didn’t look appealing to me when I presented my Astral Defense trailers. We have decided to try something new with some big bubbles floating around and a couple watermarks. ​

I’m quite pleased with the game play content and the general pacing I’ve used with the clips. My target length was 45 seconds but it ended up at just over a minute. I wanted to showcase a small snippet of all 7 sonar abilities and of course some cool things that happened during my recording. Along with the trailer will be the unveiling of an awesome original track composed by abstractionMusic. The trailer is all ready to go and our plan is to upload it to our YouTube on Tuesday and then to push it to our social media accounts on Wednesday.

The Press Kit came together pretty easily due to some swift copy pasting from the Astral Defense kit. We have a lot more to add and change before launch but I’m feeling good about it for now. I cannot stress how important of a step getting this all set up as early as you can for your games is. The articles I had written about my tiny game took information directly from my press kit and in some cases were basically carbon copies. My homemade press release is also ready to go and distribute.

It feels really good to have this practice run and was relatively effortless to set up. Having just done all these steps for a full game launch does have it’s advantages. I’m doing my best to set up a good pipeline for contacting the press and setting up our pages as early as possible for our projects. Nobody knows about your game unless you tell them, then they need somewhere to follow your progress. Now we can tweak and polish everything over the coming months. 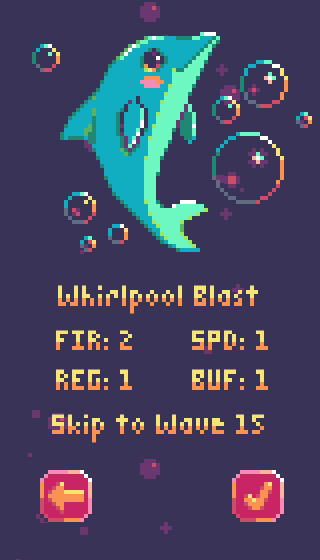 I did manage to find some time here and there to code in a number of systems this week. Most importantly was the auto saving system which simply stores your game-important stats in a big map. There is a few more attributes I need to account for to ensure cheesing the save system does not become a possibility. This is especially important since we do intend on intergrating the Google Play Games and Game Center leader board and achievement systems this time around.

The reason I felt the save system was a priority before Beta was the creation of our Daily Rewards system. No one wants to use their coveted drops and immediately get some sort of wild crash and lose said shinies. I set the Daily Chest to a simple 18 hour timer using UNIX/Epoch time; it seems to be functioning with my limited testing. The rewards are feeling great in game especially the WaveSkip drops. There is absolutely room for more types of drops including the possibility of a magnetism buff suggested by abonbon.

Another system sketched out was a revamped scoring system. Quite awhile ago I removed the score from the gameplay UI with the intention of showing it between levels in favor of more screen space. I have a few features in my head to still add to this system and it seems rather unpolished to me still. One of the features are multipliers for time spent clearing a wave and maybe one for not taking damage. Possibly an accuracy multiplier, though I’m less keen on that one because I mean for the player to spam away with their energy bar.
Although time was pretty limited this week I’m very proud of what we accomplished. I credit some of this to some good advice recently about simply hard coding things. You can spend days trying to figure out the “best” way to program something or trying to make an over-engineered behavior in which you can copy paste into future projects. For fledgling indie devs the probable truth is that you’re going to be more experienced next time around and aren’t even going to use said over-engineered behavior because you’ve learned how code more efficiently. Performance wise nothing has changed for me from simply hard coding a bunch of menu screens when game play isn’t even present. 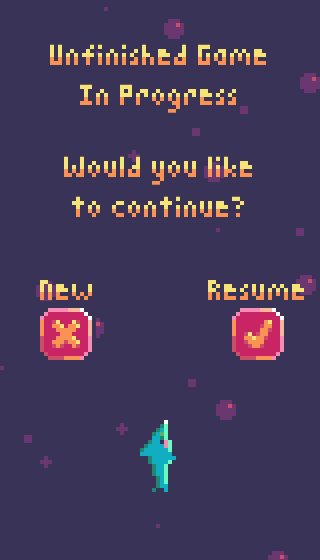 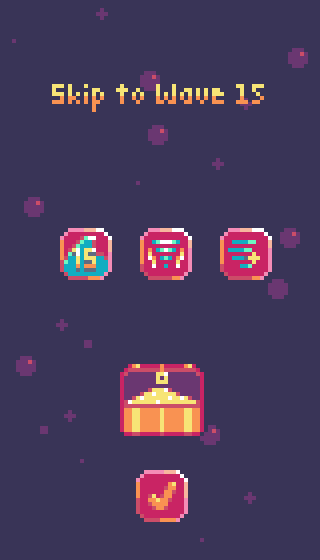 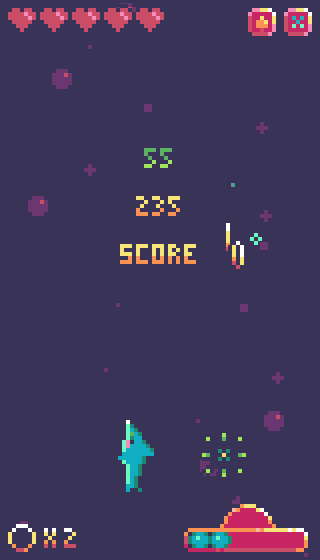 We have some very clear marketing tasks in the front end of next week. First and foremost will be the launching of our Early Reveal Trailer tomorrow. I’ll be hitting a few of my existing press contacts and researching some new ones on Tuesday night. On Wednesday we’ll upload it through our social media channels and I’ll email my press release around to more contacts and self submission sites. It seems like a lot but I’m going to treat it every bit like a game launch so we can learn more about what works and doesn’t work.

For the development side of things our goal is to begin putting in some sound effects this week. On that note there is an odd Android only music looping OGG issue I hope to resolve. We have a good chunk of playtesting / balancing / debugging to be done as well to prepare for Beta. There is also lots of little coding and graphical polishing to do with the implementation of so many new menu screens. A big stretch goal would be to start implementing my little track selector idea which will house several backlog tracks from abstractionMusic’s patreon music.